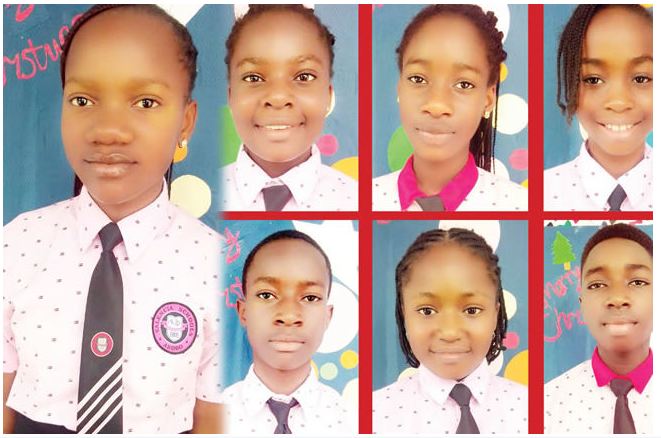 Recently, the death of a student of Dowen College, Lagos, Sylvester Oromoni, caused fear among people who have children in boarding houses. It also caused confusion and worry among some secondary school students. The circumstances that led to the boy’s death is not an acceptable one to the society as many questions came to mind. Some students of Valencia Schools, Oluyole, Ibadan spoke on the incident.

I felt a slight shock, pity and a sense of drought, unable to reason why Sylvester could be bullied to the point of death. Why could that kind of action be carried out? In my opinion, it was a feeling of being feared and being able to trample on those weaker than you that played out.

Parents believe that their children would improve on their academic work grades when they live in the school. This is more so for those of them who are not available always to attend to their kids. So they have to take them to a place they believe is safe (a boarding house). However, in order to prevent such incident again, there would be need for time to time interactions with students by school authority.

Sylvester’s death really hurt my feelings and I felt like crying. I felt those boys should have just left him alone. I watched some video clips about the incident. The boy was forced to join cultism but he didn’t want to. I think that kind of occurrence can be stopped by teaching children to love one another, be their brothers’ keeper and not to force others to do things they do not want to do and if they don’t listen, get punished.

When things are against my wish, I report to a senior for advice and to report to the school authority. As a boarder, our house parents informed us of the incident. I was shocked, pained and wondered what I would have done if I were the one in that situation. Coming to boarding school was brought up by my parents and I agreed because I have never experienced what hostel life is like. I am really coping well as a boarder in Valencia because we enjoy a lot, meet new people, and learn a lot of things including socials skills, boost in our level of tolerance and morals from our hostel parents.

Schools should put efforts in addressing students or monitor their behaviours and CCTV can be installed in some areas of the school to prevent such happening in school premises so that the school’s good name could be maintained.

It is not a crime for parents to enroll their children in boarding schools because each of them has their reasons. I heard about the happening from my hostel parents. I felt sad and wished I knew the culprits and the boy. I would sue the culprits or get them punished by the government. What schools can do to avoid a repeat are: To bring up their students up not bully others, students being bullied should learn how to speak out and students involving in such action when caught must be dealt with. I chose to be a boarder because I wanted to meet new friends and live with other people.

My house mistress called a meeting to address us when the news of Sylvester’s broke and I was shocked. I was emotional and I tried putting myself in his shoes and I kept seeing bad images in respect of the event. With the incident of Sylvester, I suggest schools should call their students and address them against bullying or threatening of one another, telling them of the dangers in it just like they did in my school. I feel the boy’s school should be blamed because they are accountable for the life of every student in their care. In Valencia, any student caught in the act would be expelled. I personally chose to be a boarder because I feel the boarding house makes you independent and hardworking. It would not also be wrong for parents to decide to put their children in boarding school because it is not a place to get harmed. It is a place that gives you beautiful experiences; when you can learn to open up, you are good to go.

I felt sad about the incident that led to Sylvester’s death and I started crying as I wondered how a 12-year-old would die because no child deserves to die. I feel one of the reasons parents put their children in boarding school is to get to school early, so it is not in any way a wrong decision. If I am forced to do what I do not like, the first step is that I will inform my parents before telling the head of school about it. Then after that, I will not be a friend with that person anymore. The cause of bullying and related acts should be curbed by banning the course of bullying students and teach how to love one another. Students’ activities should also be monitored.

The news of Sylvester’s incident left me worried, imagining I was in the boy’s shoes and what decision or path I would have followed. Scenes like this are so unfortunate because it could have been avoided; a life was lost. In a standard school, events and matters like this shouldn’t even be coming up. Personally, my blame is on the school, the families of the criminals and the environment they were brought up. For a teenager still in secondary school to have thoughts of taking a life is sad. Being a boarder today was a joint decision so I could improve on myself and avoid distractions. A child sees the real world and gets to gain more experience like an adage says “experience is the best teacher.” 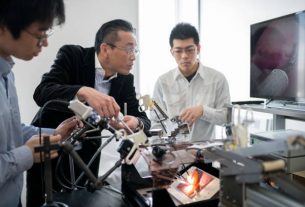 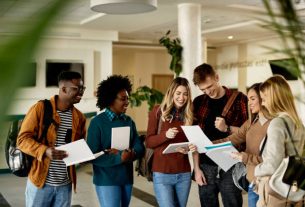 Creative Biolabs Scholarship for International Students in UK and USA 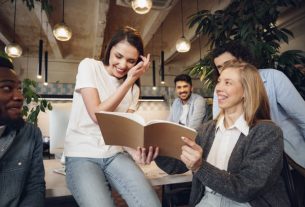