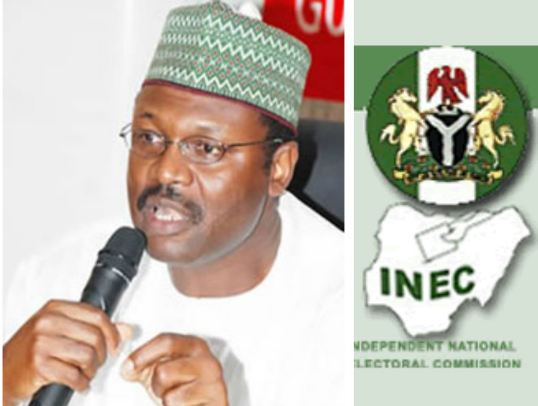 On Friday, November 6, eligible voters in Anambra State will go to the polls to elect a new governor, who will assume office in March 2022 when incumbent Willie Obiano’s term expires. With the legal triumph of Peter Obi, who deposed Governor Chris Ngige in March 2006, the state became off-season in the Nigerian electoral cycle.

The Independent National Electoral Commission (INEC) has stated that it is completely prepared to conduct the upcoming election in Anambra’s 5,720 polling units spread across 326 wards in the state’s 21 local government areas. There are 2.52 million registered voters on the commission’s rolls who will vote for one of 18 candidates presented by political parties. Aside from cadres handling logistics, security, collation support, and results verification, the vote will require at least 25,000 core employees.

The election is being held amid a security scare sparked by separatist agitation by the proscribed Indigenous People of Biafra (IPOB), and the police have announced that 36,000 people will be deployed to secure the polling environment. In the meantime, other security services, such as the military and paramilitary formations, are assisting the police.

INEC stated that all non-sensitive materials had been distributed to all Anambra council areas. The commission should be disseminating sensitive materials across the state right now. It also promised to use applicable technology, such as the Bimodal Voter Accreditation System (BVAS),  a multipurpose device for biometric verification and voter facial recognition, to improve the poll’s integrity (i.e. voter authentication). It also includes, among other things, result submission and e-voting when necessary.

During the Anambra election, INEC plans to use the gadget to upload polling unit results to its central result-viewing portal. Nigerians with Internet access can log in and see the results as they are being uploaded in real time. It was reportedly in this regard that the commission recently promised that the Anambra election will be “embarrassingly transparent”  a boast to which it will be held to a high standard and against which its performance tomorrow would be judged.

This governorship race provides the Anambra people with a chance to choose who will lead them, and it is an opportunity that must not be squandered. True, the poll is being held under the threat of IPOB disrupting it to protest the imprisonment of its leader, Nnamdi Kanu, but Anambrarians should not succumb to this intimidation. They should, on the contrary, turn out in droves to exercise their right to vote as a vital civic obligation.

Security personnel must maintain the highest level of civility and professionalism. This is critical so that their overwhelming presence surrounding polling places can enhance voters’ confidence rather than terrify them out of voting. The security personnel are present to deter troublemakers, not to protect quiet voters.

The power gladiators themselves have a critical role to play in ensuring that the election is conducted in a peaceful manner. They have just signed a peace agreement, and it is incumbent on them not only to function in accordance with the agreement’s spirit, but also to hold their followers to the same standard. Political hooligans are usually provoked by power gladiators, and those in the Anambra election must not be the source of such encouragement.

It is perhaps also appropriate to urge IPOB to give peace a chance and desist from disrupting the election. If people are not allowed to elect their leaders, they will have no foundation to hold whoever is elected to office by a majority vote accountable. However, if IPOB becomes overconfident in its threat, security agents should use whatever force is required to discourage it. The Anambra election must not only go place, but also in a calm manner. 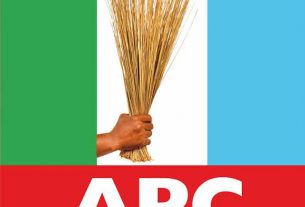 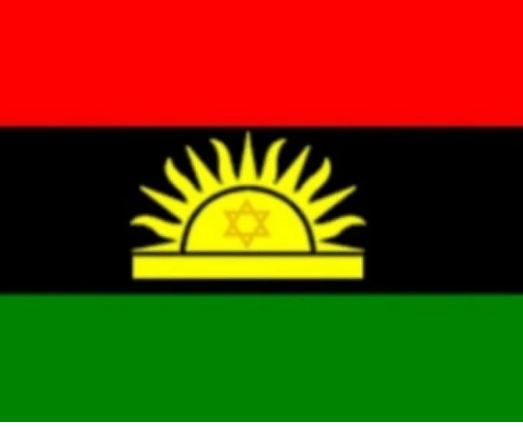