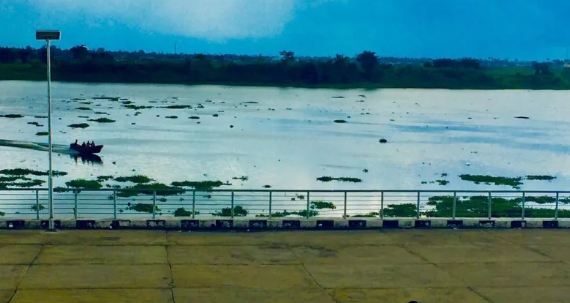 The explosion at the Otuo Oil Field on Tuesday, according to reports, caused enormous gas leaks into the Ocean and the entire Sangana town.

With signs, some homeowners protested the development and called on the federal government to pressure the oil corporation to cease leaking. The entire region was believed to be filled with gas, with locals complaining of difficulty breathing and fearing a fire.

According to reports, the oil firm withdrew all of its employees, allowing the spill to continue and left the locals to their fate. Ayebatonye Christopher, Legal Adviser, Oil and Gas Community, Sangana, has appealed for the leaking facility to be shut down immediately. “Our neighborhood is in jeopardy,” he stated. This pollution has wreaked havoc on the Sagana Kingdom’s ecosystem. The administration must act quickly. This climate must be remedied immediately.”

Mr. Tari Porri, the Chairman of the Bayelsa State House of Assembly Committee on Information, said the subject was brought before the House on Thursday as a matter of urgent public interest by the member representing Brass Constituency 1. He described the situation as critical, claiming that the explosion occurred when business personnel were building the rig for gas exploration.

However, he said that the workers were all instantly evacuated from the platform following the event, leaving the locals to their fate. The legislators, according to Porri, encouraged their senior colleagues in the National Assembly to take up the issue and asked the National Oil Spill Detection and Response Agency (NOSDRA) to look into the situation.

According to the lawmaker, the gas had moved beyond Sangana to other areas in the Southern Ijaw Local Government Area. “The subject has already been taken up by the state government.” This is a concern of the Ijaw National Congress (INC) and the Ijaw Youths Council (IYC) worldwide, according to Porri. 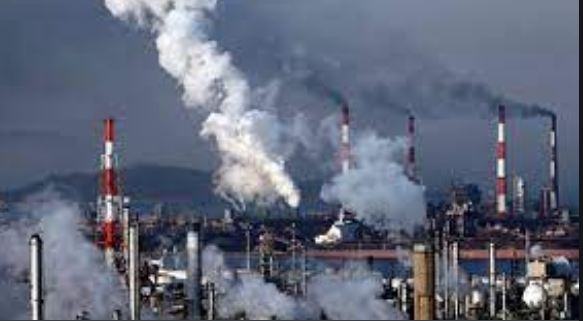 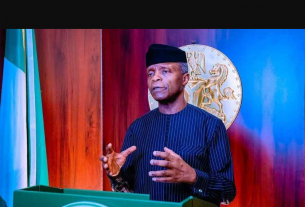 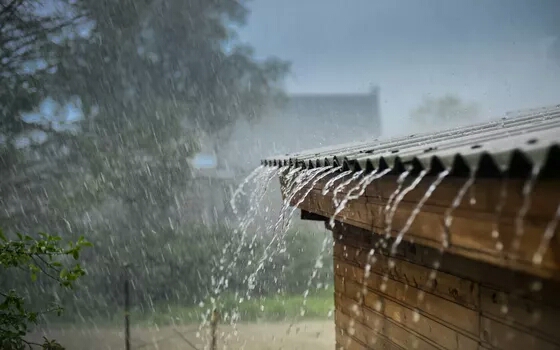 WHAT DO YOU UNDERSTAND BY ACID RAIN?